Opening Ceremony of the VTMIS Montenegro 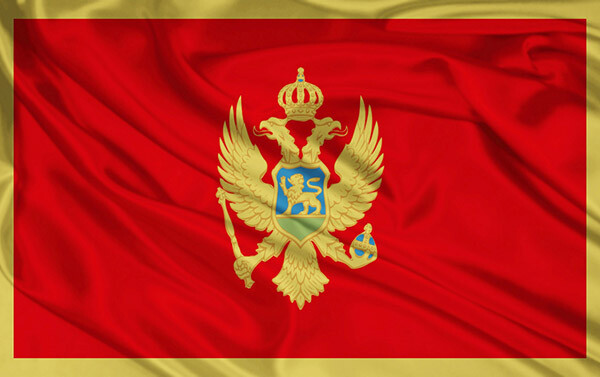 The official opening ceremony of the VTMIS Montenegro has taken place at the Ntaional Control Center of Dobra Voda. The system, which is now online and operating, has been entirely designed, developed and installed by Elman.
Several International Delegations have participated to the opening ceremony together with Montenegrin National Authorities. After an initial introduction about the project the persons attending the ceremony were invited to visit the VTMIS Control Room and to see the system.

The project, financed with European funds, has been successfully completed by Elman, in respect of the times and has required the integration of numerous sensors such as: radars, VHF radio transceivers, AIS, radio direction finders and weather sensors.
The reliability of the system is assured by the quality of the devices used, by the rugged power supplies on the remote sites and by the redundancy of the communication system used on the remote sites to realize the network infrastructure.
Furthermore, the systems relies on the new highly integrated PELAGUS VTMIS solution.

The news was also reported by the institutional websites of the delegations present: