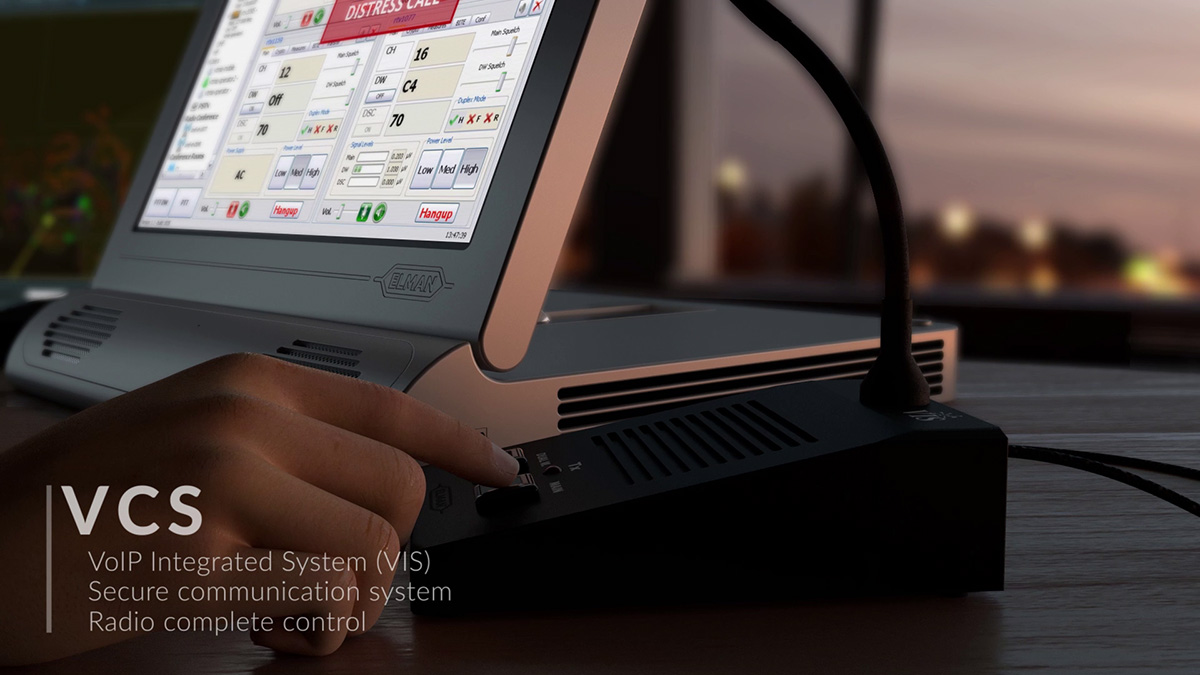 The purpose of this system, called VIS (VoIP Integrated System), is to create an infrastructure capable of serving voice communications between terminals inserted in geographically distributed IP networks, but belonging to a single Virtual Private Network able to control and use HF, VHF and UHF radio equipment.

The system is also capable to manage telephone communications with numerical selection to the public PSTN network and internal communications between the various User Terminals with Instant Messaging and file exchange capabilities.

ARCHITECTURE
The architecture of the communication system has the following fundamental modules:

– VoIP Radio Gateway (interface between the radios and the IP network)

The main services offered by the VIS system include: