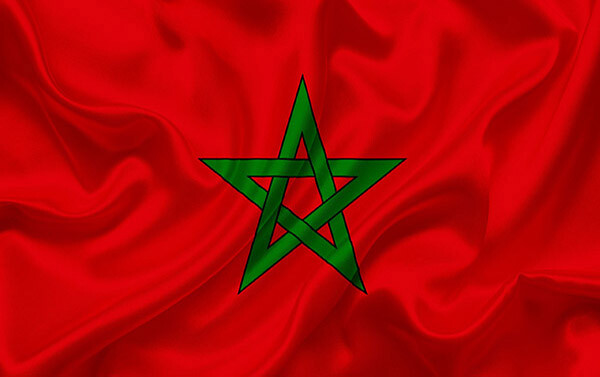 Elman will be present with its systems in Morocco, as shown on the website Maritimenews.ma:
Following the inauguration made by His Majesty King Mohamed VI of the Maritime Surveillance Command Center of Tangier, the Direction de la Marine Marchande (DMM) designated Elman for the supply and installation of fourteen AIS (Automatic Identification System) stations on the following locations:

AIS data is then integrated at the Maritime Surveillance Command Center of Tangier. With the implementation of these AIS stations, the DMM counts on having a complete picture of the maritime surveillance of Morocco.
Several National and International companies participated to this tender. ELMAN Srl (Italy) was awarded with the contract, beating the competition of companies such as Australian Maritime System.