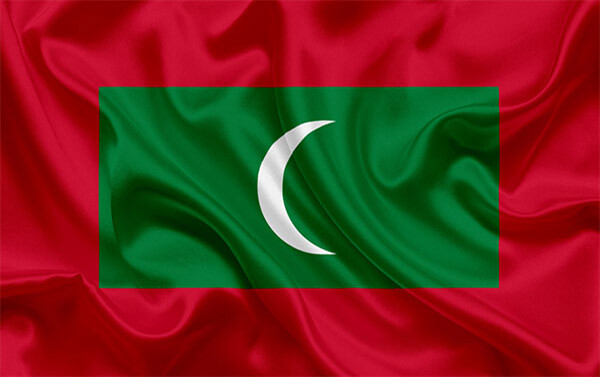 In November 2016 ELMAN has successfully delivered a VHF Communication System which is part of the Coastal Surveillance System (CSS) Network for the Maldives archipelago.
The System consists of:

The RSs and CC are interconnected by means of a GFE WAN based on IP networking protocol. The use and the control of the VHF transceivers relies on an integrated communication environment based on VoIP technology.