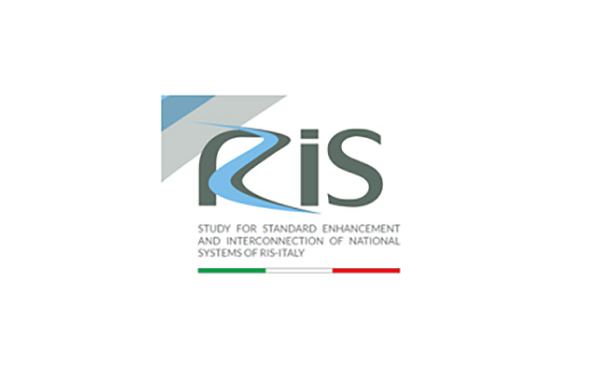 ELMAN was awarded the European tender for the construction of the second phase of the RIS system for northern Italy.

This is an open procedure for the assignment of the design, development and implementation service of the RIS II system, CEF program – Transport Sector 2014-2020 Project “RIS-Italy – Study for standard enhancement and interconnection of national system of RIS – Italy“.

ELMAN had already carried out, following the award of another European tender, the system design, the prototype design and the prototype implementation in 2013. The project foresees the expansion of the network realized, with the addition of new AIS base stations, new repeater sites, DGPS stations and the construction of a network of water level sensors for the channels. The system will be managed by the RIVUS platform, developed by ELMAN and supplied already in the first phase, which will be developed to support the new functions of the ENC, VTT, NtS and LMS modules.